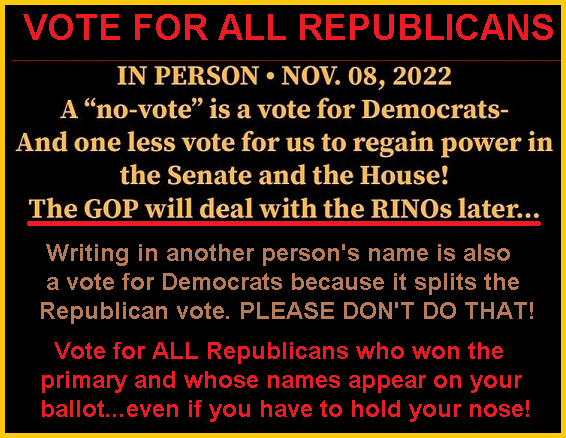 Yes, this means we are voting for the lesser of two evils. Do we jump into the hot springs of Yellowstone or into an active volcano cauldron?

In the PRIMARY we fight tooth and nail to vanquish RINOS but this November we only have two real choices Republican or Democrat. All the write-ins, Independents, and Libertarians, etc.--simply split a conservative vote.  Vote Republican. Period.

Jim Jordan has had 100% conservative legislation for over a decade.
Marjorie Taylor Green is 100% but only just started.

Win some. Lose some. Keep fighting!

Rodgers is horrible but he still is voting America First about 3/4 of the time. His opponent, Democrat, has an unknown voting record. You can look at his Twitter. Halbleib wants 100% student loan forgiveness and supports terrorists. You have to vote for Rodgers. Rodgers is better than Halbleib.

In the senate we are basically 50, 50 with tie breaker with Vice President. Therefore we are actually losing. We need at least two senators for a majority, with 10 more senators being ideal.

In the house we need a simple majority, this means we need at least 10 more seats. However, because of the RINOs that won't vote America first--15 more would be much better. If we get a majority in the senate--we can conduct impeachment, we can confirm and deny ambassadors and justices. 2/3 of the senate can counter the president's power to make sure we have America First people in leadership.

That is why we hold our noses and vote for the RINOS.

Don't do it! This is not the time to kill AMERICA FIRST because we don't like RINOs. 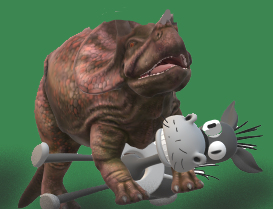 In general elections we vote for "NOT a DEMOCRAT" Republican, who is fighting America First. 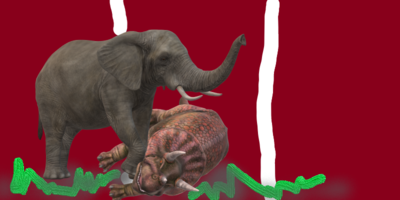 General--vote for the "not the Democrat" Republican. Vote for the RINOs IF they won the primary.