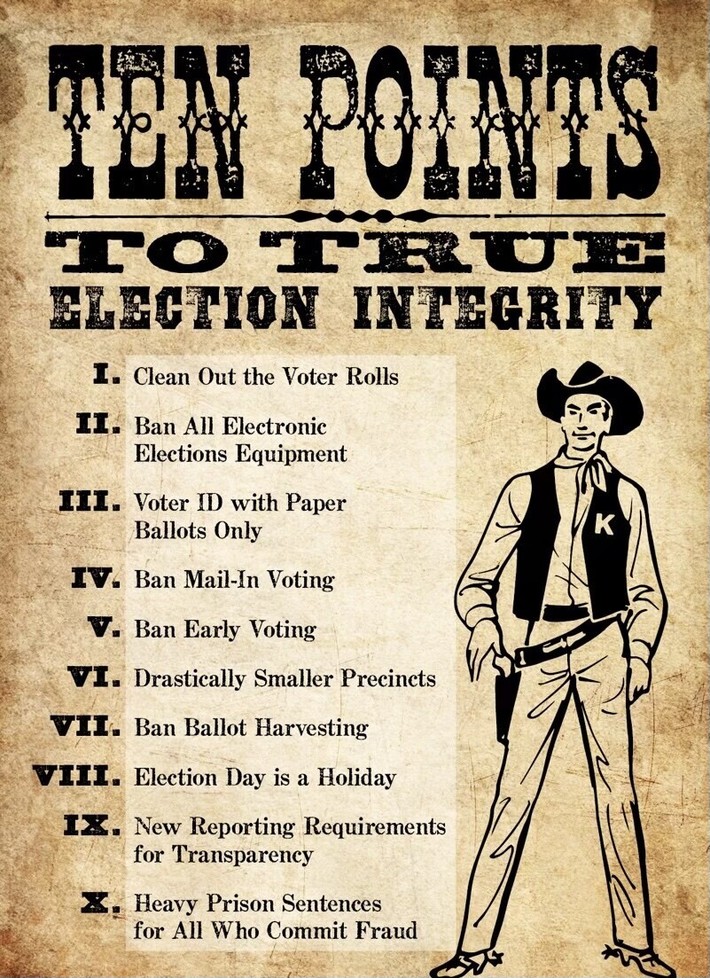 The Republican Party, which had lacked a simultaneous majority in both chambers for four decades, enjoyed a landslide election in the 1994 midterms from coast to coast.  They took over the U.S. House for the first time since the 84th Congress (1953-1955), gained a Senate Majority, and scored many shocking upsets at the state level.  Bill Clinton’s first term was off to a rocky start, and the people were hungry for solutions.  Newt Gingrich, the soon-to-be Speaker of the House, rolled out a Republican legislative agenda called the “Contract with America,” which pledged to bring ten popular bill ideas to a vote in short order if a Republican majority came to pass.

The agenda hit the target, and the GOP had its majority.  Those Republicans who pledged to support the contract followed through, and this measure is considered one of the last great trust exercises between the people and those elected to represent them.  Today’ Complaints are only useful if they are paired with solutions.  We already know enough about 2020 to make a national case for decertification.  In all truthfulness, we are only able to “stay in our lanes,” which is, interestingly enough, Lesson 2 in my forthcoming book, Ten Veteran Lessons for Every Day.  Staying in our lanes means to not get distracted with the final outcomes when there is still plenty of work to be done by teams, whether they are exposing fraud through analysis or canvassing, arguing in court, or contributing content through the new media.  Keep on the pathway to fixing every problem you encounter.

Here are the Ten Points to True Election Integrity: 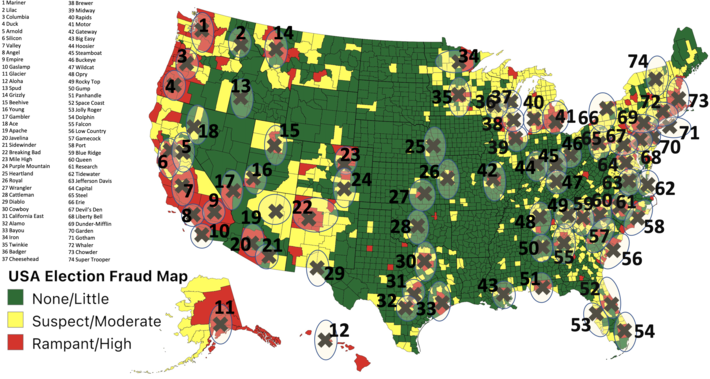 I have identified at least 74 *MAJOR* mule rings based on the findings from 2000 Mules, corroborated with the national map of "excess votes" I released last summer.

My definitions are based on continuous counties, generally flowing from a "red" county or counties, that make up at least 20,000 excess Biden votes.

I have given each a name, listed on the left hand margin. I will be compiling a SubStack with much more detailed findings.