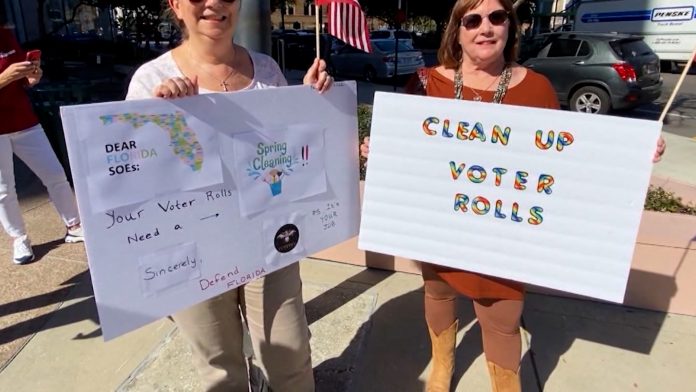 While Florida appears to have risen to the top of the sludge of states – it’s still sludge, and Florida isn’t immune. As a Florida voter, having spent a lifetime working on national and local political campaigns, I’m compelled to ask the burning questions all Florida voters should be asking… does my vote really count?

The 2020 Election year will go down in history as the most controversial and contested election year in the entire history of our nation. According to a recent poll conducted on July 5, 2022 by Rasmussen Reports and The National Pulse, 50% of US Likely Voters “fear the upcoming midterm elections could be tainted by cheating.”

Our nation is painfully divided. Yet, instead of conscientiously addressing the issues raised by their constituents, government officials in all branches appeared to join in a concerted effort with the media and billionaire donors to silence the outcry, ridicule the allegatio