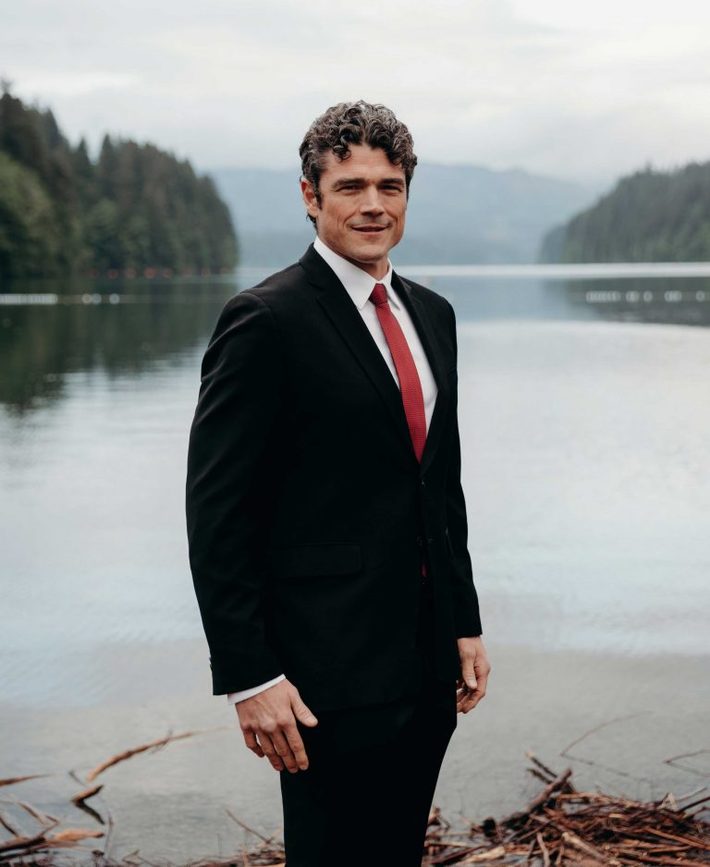 To maintain the cornerstone of our Republic, we must fully adjudicate the Presidential election of 2020. Several courts should have done the adjudication. However, each court that had the chance to strengthen our system neglected its duties. Therefore, Congress must fully adjudicate the election of 2020 in a congressional hearing, subpoena witnesses, and evidence to show the American people exactly what transpired in November of 2020. The trust that we have in our system of government is sacred. We must have complete faith that all legal votes are counted and that states only count legal votes. In November of 2020, the American people’s trust was broken by widespread irregularities, fraud, and the media’s commanding narrative that Joe Biden had won the Presidency and anyone who questioned this narrative would be labeled an insurrectionist, terrorist or be de-platformed.

We must reopen our economy, bring manufacturing back to the United States and gain energy independence. I will do everything in my power to end the COVID lockdowns on our businesses, schools, and places of worship and ensure that nothing like this occurs again. Congress must prevent federal funding from being used to bail out activist governors like Inslee, who insist on locking down their economies. Federal funds for COVID relief should protect vulnerable populations- such as the elderly- and assist small businesses that have suffered under the lockdowns. Congress must cut off the funding to force the pro-lock down governors to reopen their economies.

Resources in this district provide a thriving timber and fishing industry, but intrusive federal regulations have crippled these job-producing industries. I will work to remove cumbersome rules from these industries responsibly.

We need responsible forest management that preserves our forest and restores our renewable and sustainable timber industry. The catastrophic wildfires of 2020 demonstrate what happens when logging is limited, the uncleared undergrowth, and unmaintained logging roads in the backcountry. By allowing more responsible logging, we can preserve our forests and keep our timber industry thriving.

The fishing industry has also been over-regulated by the federal government, killing jobs and excessively placing burdens on our fishermen. We must end predatory Chinese fleet fishing off our coast; these Chinese fishermen are illegally stealing our resources while our government focuses on limiting our fishermen.  I will also advocate for federal funds to build more fish hatcheries and make salmon preservation a priority.

We must have strict immigration control and a robust physical border wall to ensure our nation’s security. Illegal immigration affects our economy and the ability of working-class Americans to obtain jobs. For decades establishment Republicans and Democrats have told us that unrestricted immigration is good for our nation and will not affect Americans’ ability to obtain employment. Major corporations, who greatly benefit from cheap labor, push this narrative.  This allows the corporations to circumvent minimum-wage requirements while getting richer; meanwhile, our working-class struggles to find jobs.

I will introduce and support legislation to build a border wall, push back on blanket amnesty, deprive sanctuary cities of federal funding, and enforce strict employer verification requirements for their employees to end non-US citizen labor demand.

OUR WARS IN IRAQ, SYRIA AND AFGHANISTAN

We must end our endless wars. As a congressman, I will introduce legislation to withdraw our troops from Iraq, Syria, and Afghanistan and push our Intelligence community to develop practical ways to combat terrorism without major troop deployments offensively.

We initially went to Afghanistan to strike back against Al-Qaeda, who attacked us on 9/11, and the Taliban’s elements that provided them sanctuary. We immediately changed course without consulting Congress or the American people to a mission focused on nation-building instead of focusing on hunting and killing those who attacked us. Shortly after, the Bush administration, with the support of establishment democrats, lied to the American people to get us into a second regime change war that dragged us into nearly two decades of failed nation-building that has only enabled Iran and our enemies.  These wars must end.

Our nation must retain a modern and highly skilled military, poised to strike and deter our enemies around the world at a moment’s notice. I support modernizing our force to focus on our main threat, China. For the past two decades, we have focused on ground counter-terror and counter-insurgency operations. We must support a decisive pivot to fighting a modern nation in every warfare domain, especially cyber and information warfare.

Chinese Communist Party (CCP) is our number one national security threat and is already at war with us. China is stealing US intellectual property and using slave labor to undercut global manufacturing. We must focus on balancing our budget to strengthen the US dollar, onshore our industries, and forbid US companies from off-shoring their manufacturing. We must build a strong coalition of nations against the CCP’s aggressive practices abroad and their genocide and human rights abuses against their people. I will push to offensively use tariffs against Chinese imports and sanction China for its numerous human rights violations.  I will push our diplomats to make alliances in the Pacific against the CCP.  I strongly support President Trump’s tariffs, barring of Chinese technology, and cracking down on the CCP’s infiltration of US industry, think tanks, and universities.

Putting this nation first will always be my guiding principle when dealing with issues abroad. We are the leader of the free world because we are strong at home. I will empower the State Department to build and retain relationships with nations that share our values and advance our interests. I strongly support the historic accomplishments of the Abraham accords in the Middle East. We must strengthen our NATO alliance and ensure that NATO shoulders its share of the security burden and does not support Russia by purchasing Russian oil and gas. To fortify our key alliances, we must not lead our allies on foolish nation-building endeavors as we have done in Afghanistan for nearly twenty years. We should only ask that our allies go to war when it is absolutely necessary.

I am a pro-life Christian. I will work tirelessly to protect the rights of unborn children. I will work to cut off federal funding for abortion providers such as Planned Parenthood.

We need to get the federal government out of our schools and return curriculum development to the states. I will work to prevent Planned Parenthood, The 1619 Project, and Critical Race Theory from entering the curriculum of our schools.

The social media technocrats are monopolies and must be broken up. The internet and access to social media is a modern public utility. I am a free speech advocate; free speech is a sacred right in this nation that no one can take from us. Our technology and social media companies have crossed the line by depriving people of their ability to express themselves and operate in our society. Social media have repeatedly acted on behalf of the far left and democrats. Look no further than the Hunter Biden laptop / NY Post issue just before the 2020 election as an example of big tech that has gone off the rails.  We need to examine how big tech impedes Americans’ rights and remove big tech’s ability to act like a nation-state.

I am also a 2nd Amendment advocate and do not support any new gun legislation.  I most especially do not support House Resolution 127, the recent partnership/proposals and funding requests advocated by March for Our Lives with the White House, or gun platforms from the Biden Administration. I will push for Constitutional Carry/concealed carry permit reciprocity in all 50 states, so all citizens can exercise their right to bear arms and defend themselves without government interference.

The government overtaxes hard-working Americans and appears to feel little obligation to account for the money it demands. I will work to lower our individual and corporate federal income taxes and go after government excess in every aspect of the federal government.

Our nation’s debt is our number one national security threat. Our inflation and debt spending are so out of control that China and other countries may stop buying our debt; when that happens, we will lose our status as the prime reserve standard currency, which will lead to our economy collapsing. China sees this weakness and will exploit it to take down our economy without firing a shot. We must balance our budget, end needless spending, and dramatically change entitlement spending by raising the age that citizens receive social security.

Government involvement in health care has driven the cost up. We should deregulate health care, allow for more competition in the market, make medical expenses tax-deductible and allow individuals to purchase insurance across state lines. We also need to remove the high-deductible insurance policy requirement to access Health Savings Accounts.

I will fight to make a federal cap on the cost of high-demand prescription drugs such as insulin to protect our citizens from the big pharma’s predatory practices.

TERM LIMITS FOR CONGRESS AND THE SENATE

We must put an end to career politicians. Our founders fought against the ruling class and monarchy to create a government of the people by the people. We need more regular government officials who go to DC to serve their people and return to the communities that elected them. I will push to have Congressional and Senate term limits mirror the limits placed on the President.

Energy Independence is non-negotiable and essential to securing our sovereignty. I will pursue an all-of-the-above strategy that utilizes our natural gas and oil reserves while accelerating the development of clean and safe breakthrough nuclear reactor technology.