Please HELP  this unjustly accused father who is standing up for his freedom, his family, and his neighborhood. 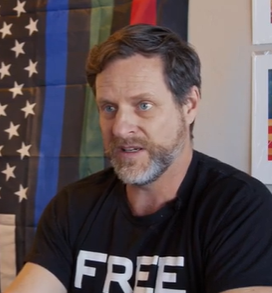 There was a young boy at an elementary school who threw his mask in the trash.

The teacher did not like this and the principal made him take the mask out of the trash and wear it.

The father of the young boy became upset.

The father asked two other men to come with him to talk to the teacher and principal.

The teacher was not happy and left the meeting to get paperwork.

One of the dads called a senator and the police to see what to do next.

He was told to get the paperwork and to leave.

So the men got the paper work and they left.

Media spread word that these men were going to arrest the teacher and threatened to zip tie her. The teacher said this and cried on TV. 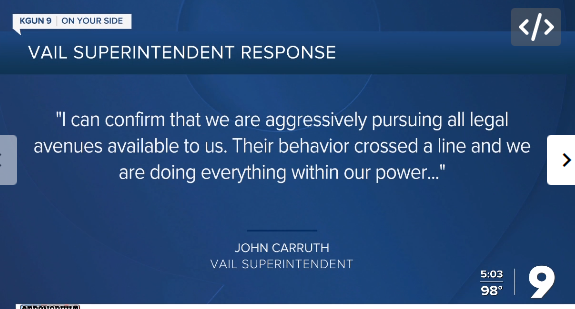 Three days later one of the men received a ticket for trespassing on the schoolgrounds. This somewhere between speeding ticket and loitering in seve