The soul of phantom voter fraud is the occasional, non-committed voter.  They show up at the last minute, delivering winning margins. 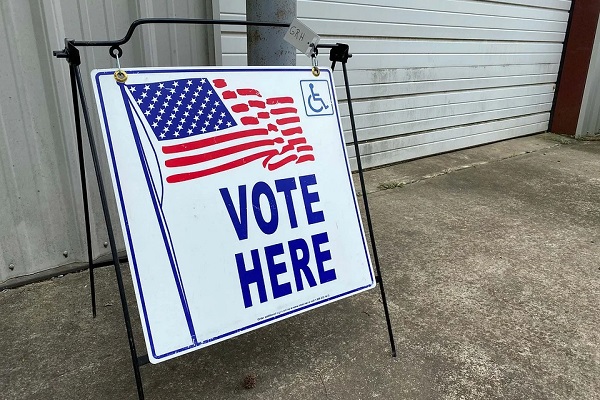 Actually, nobody shows up.  Nor does anyone return an absentee ballot.

That magic comes from a wonderful customer service innovation, the Phantom Voter Concierge, who casts the non-committed voters' votes for them.

Voter rolls are crammed with millions of voters who seldom, occasionally, or never vote. You remember ACORN registering drug addicts on city streets?  You might have said, "Why, they will never vote!"

They aren't expected to vote.  They are simply voter identity placeholders later used by vote-harvesters.

State-funded groups like ERIC are paid by a dozen state governments, some with clueless Republican governors, to make su