Election Integrity and the veracity of voting machines is of concern to most Americans. This is information we should all know about as we set out to make our elections more transparent and verifiable.
Henry Zarb is the head of the Miami-Dade Republican Executive Committee Integrity Subcommittee. He used the National Change of Address (NCOA) database to check the voting rolls and found a 6%+ failure rate. This database is maintained by the United States Postal Service to use when people change their address and fill out a form to notify the post office of their new address.
This database is provided to everyone. Mass mailing companies use this database to update their addresses so they don't send out mail to people at bad addresses, thereby wasting postage.
The particular service used by Henry Zarb is called True 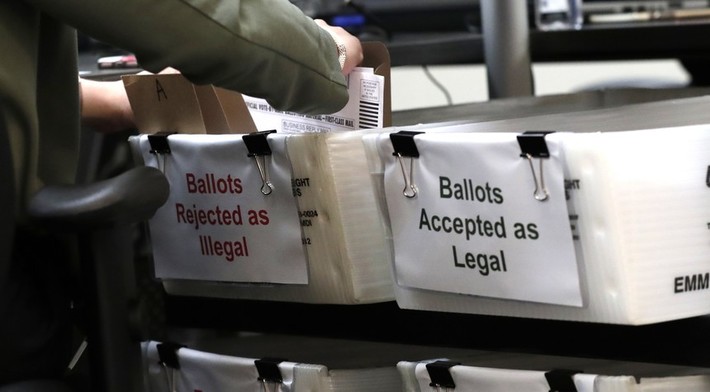 The story begins with a series of freedom of information act requests aimed at a number of states to see if any election officials are tempted to apply for now-illegal money from the Mark Zuckerberg-funded Center for Technology and Civic Life. Such grants and the wild expenditures of these funds altered the course of the 2020 election. (