With all the hoopla about Tulsi Gabbard turning on the Democrat party, it is difficult to know if she is sincere. Only time and actions will tell.

(This site is still a work in progress) 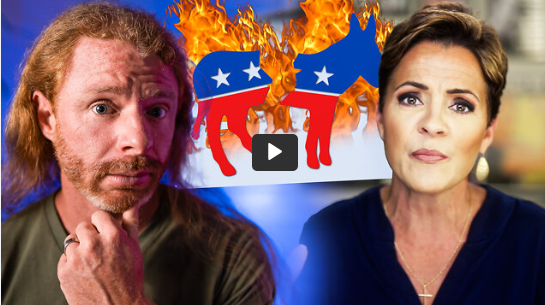 Why Dems are Switching 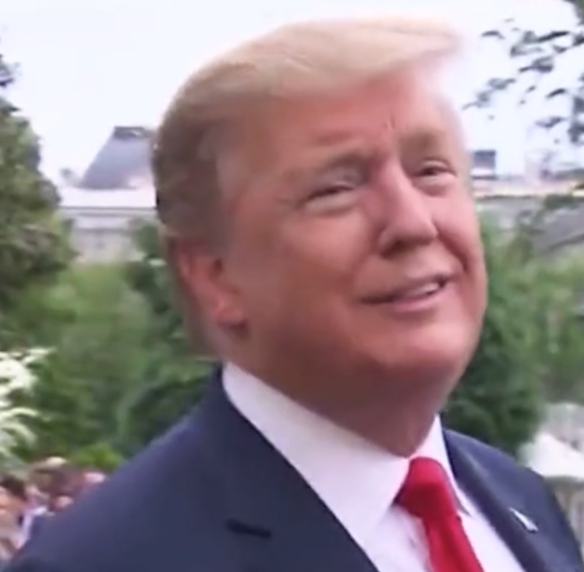