It's time to fight for our nation, our freedoms, and our conservative values. We can't afford to send another weak leader to Washington. I've always been a fighter, and I won't stop now.

The integrity of our election system is the foundation of our republic as enshrined in our Constitution.

Stop stealing from our kids' future to pay for our present! The national debt of the United States is approaching over $30 trillion.

Our Constitution advocates providing for the common defense.

Stand with Israel and our Like-Minded Allies!

I am not a politician. I'm a retired Green Beret, an unapologetic Christian, and a fierce America First Conservative. I'm ready to finally stand up for the American people and rescue the nation we all know and love.

Our nation is under attack. Not from a foreign enemy, but from those within our borders who want to run our country into the ground. With rapid inflation on the rise, illegal immigrants pouring across the border, and our fundamental rights being trampled on, we need a fighter who knows what it takes to win.

Let's be clear: politicians aren't fighters. They only care about staying in office, collecting their taxpayer-funded paycheck, and smiling for the camera. As a Green Beret, I've fought for our nation many times before. With your help, I'll continue fighting as your representative in Washington. 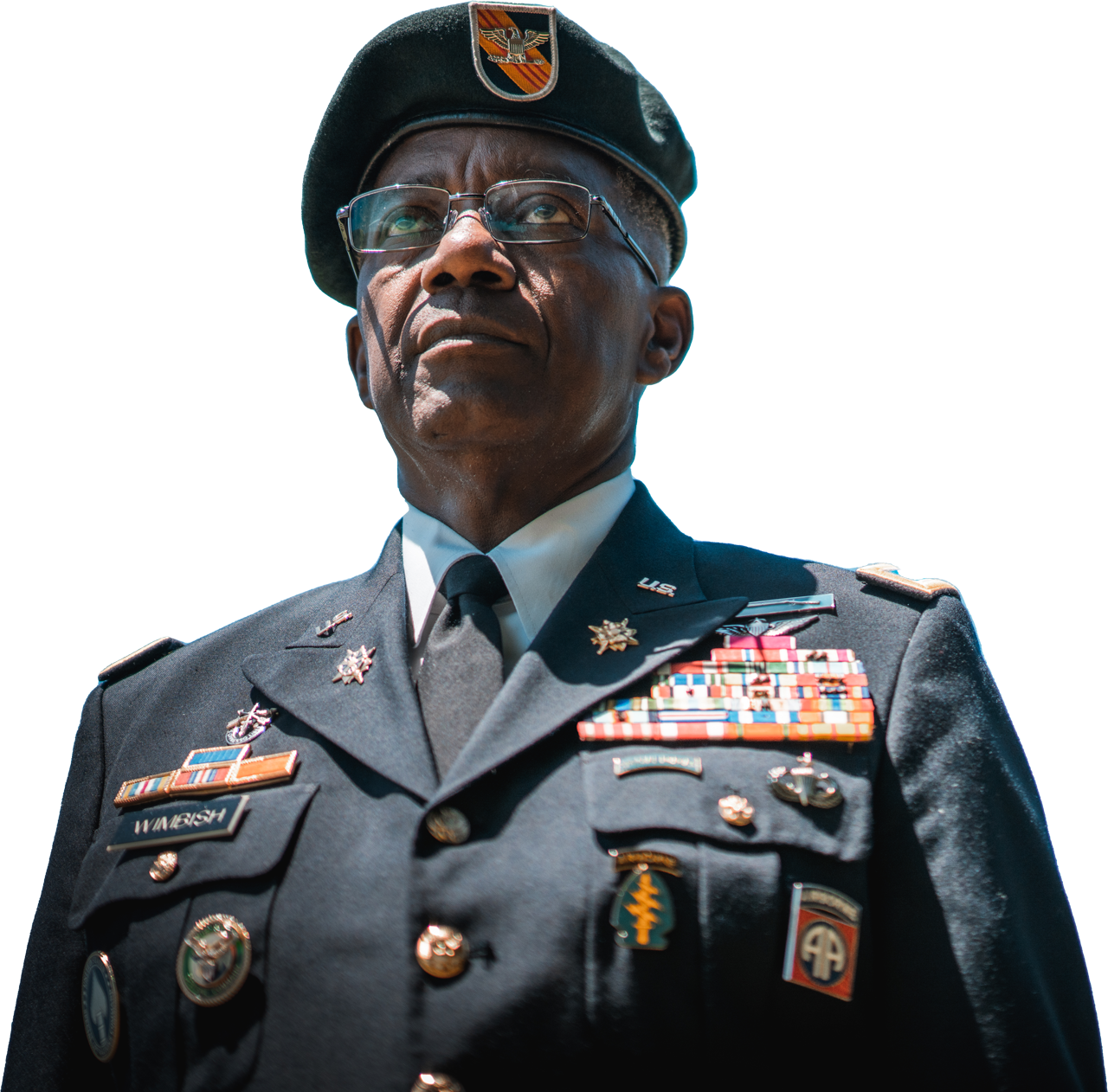 "Absolute Power, Corrupts Absolutely!" We must win back the U.S. House, Senate and re-elect Governor DeSantis. As we saw last night, the Socialist Democrats of the WHP, FBI and DOJ, have taken bold steps to destroy President Trump's ability to run for president in 2024. Our domestic war in politics is on! I am on pace to WIN the Republican nomination for Florida Congressional District 10 and, with your help, I will fight to change the balance of power in D.C. This is a "Call to Action" to give your support, donations, and go to vote NOW! #votecal2022 VoteCal2022.org 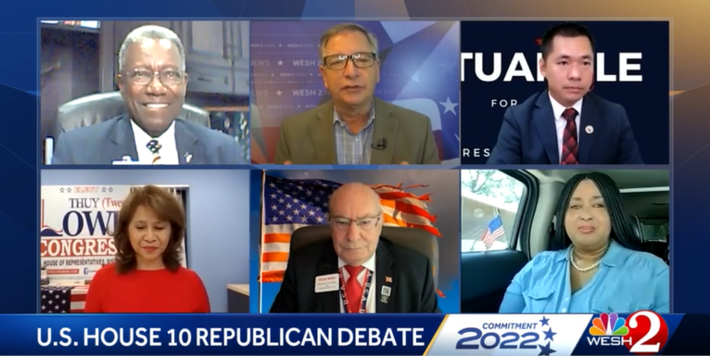