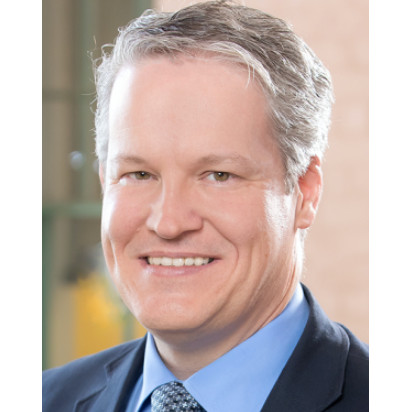 In the aftermath of the 2020 election, many wanted to ensure the integrity of their vote became a top priority. While nothing noteworthy occurred in Louisiana’s election (which is a good thing), many Louisiana residents also wanted to get involved in the process. Several legislators took the mantle and have created several bills to ensure that Louisiana elections remain the subject of news stories - and not the election process itself. After Michael Lunsford made several public recommendations on how a
new, modern voting process in Louisiana could be both inexpensive and auditable, he was contacted by several legislators and even the Secretary of State. Those processes have now been written into pending legislation. The Secretary of State has also promised that Mr. Lunsford will sit on the committee to help draft the voting machine request for proposals.