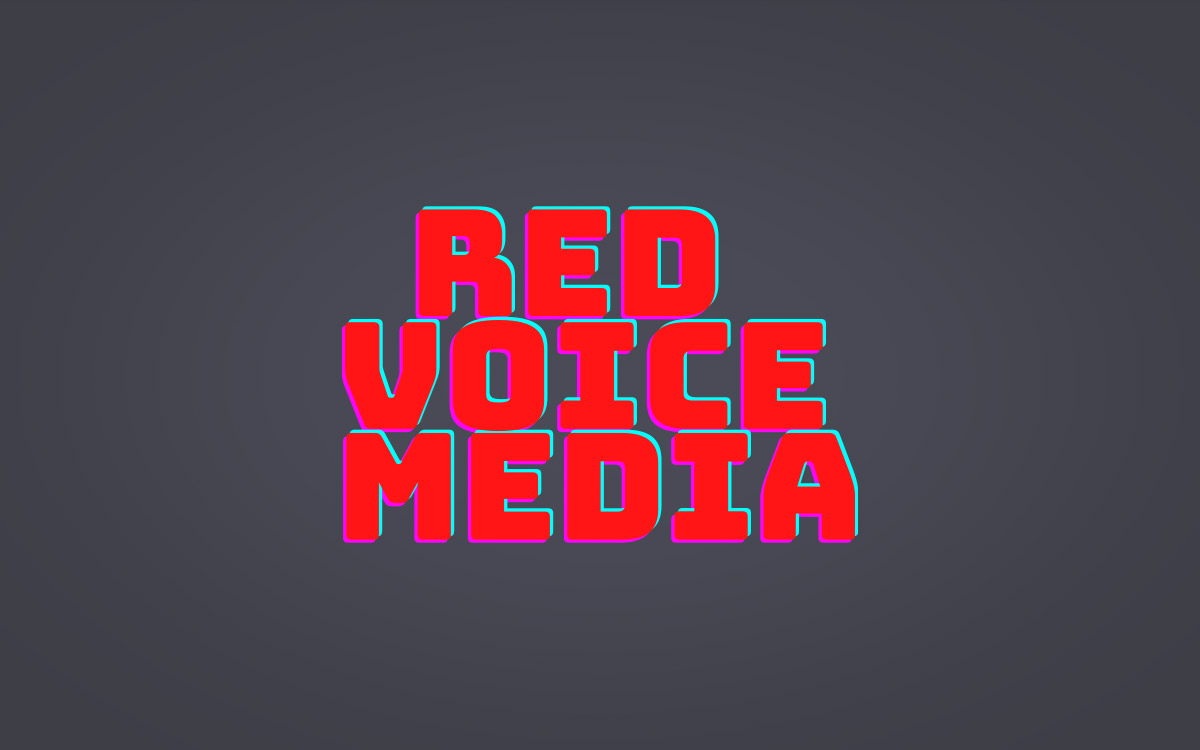 Red Voice Media is owned and operated by patriots.

The story begins with Ray and Zach building massive 2,000,000+ follower accounts on Facebook in both pro-law enforcement and conservative politics, dating back to 2014.

After fighting big tech censorship day after day, they were demonetized and locked out of most of their pages. That wasn’t enough to stop them.

They decided to fight back against cancel culture and Red Voice Media was born.

We support FREE SPEECH and will not quit telling the truth just because big tech tyrants don’t like what we say.

We hope you will plug in and take the ride with us as we fight false narratives against conservatives and move the America First agenda forward.

Dr. Jane Ruby exposes the medical cabal from the top down. The WHO and CDC can’t hide their nefarious plans from Jane’s groundbreaking work on The Dr. Jane Ruby Show.

This Is My Show With Drew Berquist

Prior to that he served as a counterterrorism officer for the United States Intelligence Community, where he performed more than thirty deployments to Iraq and Afghanistan to conduct intelligence operations against the Taliban, al-Qai’da and more recently ISIS. Berquist speaks to audiences and has commented on national security and political matters on Fox News, Newsmax, The First TV and a number of other shows throughout the country.

The Breakdown With Greg Hoyt

Taking on news, politics, occasional foolishness, memes, culture, humor all while cutting through the B.S.