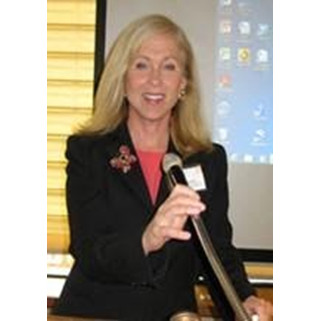 After attending a talk on voter fraud, Ellen volunteered to be a poll observer in the 2010election. This cemented Ellen’sinterest in advocating for California election integrity, and she helped establish the ElectionIntegrity Project California(EIPCa) in 2011. As EIP’s Chief Analyst, Ellenhelped develop EIPCa’sproprietary data queries and leads the analysis and reporting of all EIPCa-generated findings. She has testified in Federal Court regarding voter list maintenance laws and is frequently interviewed by the media about California election integrity.

The fundamentals of acquiring and analyzing voter lists.