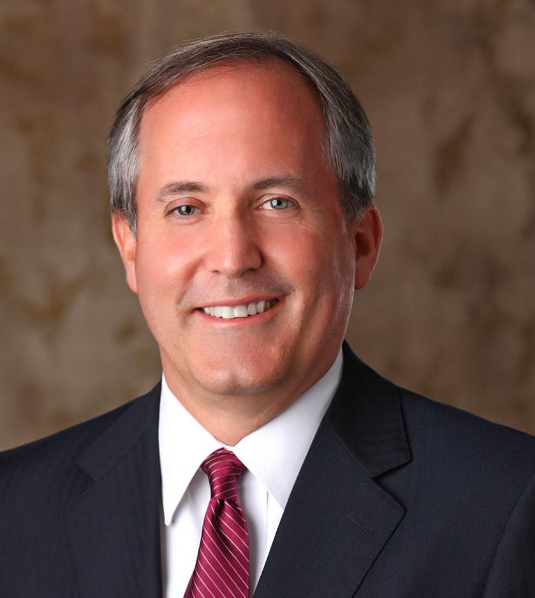 Texas Attorney General Ken Paxton announced his office’s latest election integrity prosecution in Victoria County. Monica Mendez of Port Lavaca pleaded guilty to 26 felony counts of voter fraud, including three counts of illegal voting, eight counts of election fraud, seven counts of assisting a voter to submit a ballot by mail, and eight counts of unlawful possession of a mail ballot. Mendez ran a vote-harvesting operation on behalf of a subsidized housing corporation in order to influence the outcome of a utility board election.

After Mendez entered a guilty plea on all 26 counts and confirmed in court that all counts could be proven beyond a reasonable doubt, District Judge Eli Garza sentenced Mendez to five years’ deferred adjudication probation.

The case was investigated and prosecuted by Attorney General Paxton’s Election Integrity team in cooperation with the Victoria County District Attorney’s Office.