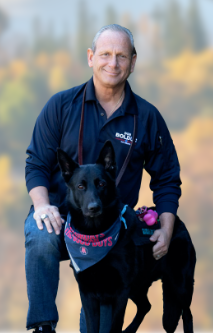 When America was attacked, Don Bolduc – American soldier – answered the call. Landing in Afghanistan in the dark of night, he led allied soldiers on horseback to kill terrorists who attacked our country.  Today, Don Bolduc is called to the front lines here at home.  America, the greatest country in the world, is under attack from within. Career politicians have driven our country into a ditch. We need real leadership to take our country back.  Battle tested and ready…he will lead our country out of the darkness and restore American strength.

“Bragging about an inflation rate of 8.5 percent when it was 1.4 percent on the day the Biden Administration took office is akin to the arsonist taking credit for bringing a water gun to a raging fire.”

“While the Southern Border remains wide open, the Biden-Hassan Administration is focused on adding more IRS agents, not Border Patrol. Their priorities are as upside down as they are out of touch. Our country needs more resources dedicated to the Southern Border and less on government bureaucrats snooping around the financial information of everyday Americans. I’ve served on the Southern Border and know what it takes to secure the flow of illegal traffic.”

“Democrats and Republicans put us in this situation. I’m against any new spending and will bring back fiscal sanity to the U.S. Senate as a founding member of the Hell No Caucus. Enough is enough.”

From cradle to grave, liberals believe government should play an outsized role in our lives, from our decisions about vaccinations to how our kids are educated to how our hard-earned money is spent. That’s what people like Sen. Hassan believe. But if we are being honest with ourselves, Republicans have culpability, too. We cannot simply elect GOP candidates who promise to spend a little bit less. We need to get serious about the belt-tightening.

We can change directions, but not without changing our elected leaders. Out with the politicians – on both sides – who have been feeding at the trough for decades. In with some outsiders who aren’t afraid to rattle some cages. Our nation’s economic and overall well-being depends on it.

“I served 10 tours in Afghanistan as a direct result of the terrorist attacks against our country on 9/11. I saw death and destruction on the battlefield and lost 72 service members defending our country’s freedom from the terrorists who wanted to kill Americans.”

“It sickens me to see the President of the United States bending a knee to the same regime who provided logistical help to the terrorists who carried out the plot against our country.”

“Now more than ever we need strong world leadership willing to stand up to nations who wish to do Americans harm. President Biden’s promise on the campaign trail was to make Saudi Arabia a “pariah” on the global stage. Begging a murderous regime for increased oil production is the opposite of declaring them a “pariah” and beneath the office of the President.” 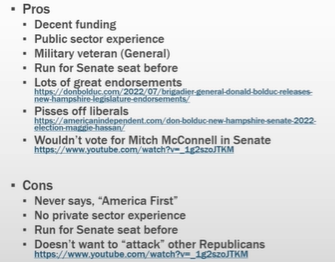