Schools need to get out of the business of taking over for parents. Our students are failing in global standards in Math, Science, etc. Sex "education" has succeeded as intended, to introduce and indoctrinate. Grooming our children to strip them of their purity to be the victims of promiscuity, pornography, & pedophiles. There are many, but one girl, in particular, comes to mind who has become a major spokeswoman for pro-life. She speaks of being indoctrinated at 12 about sex in school when it wasn't even on her radar at that time. She became sexually active because she "learned" that was "normal", ended up having several abortions, and was suicidal. Thankfully she was healed and now speaks to students throughout the country trying to save them from following the path that was laid out for her in school at 12 . 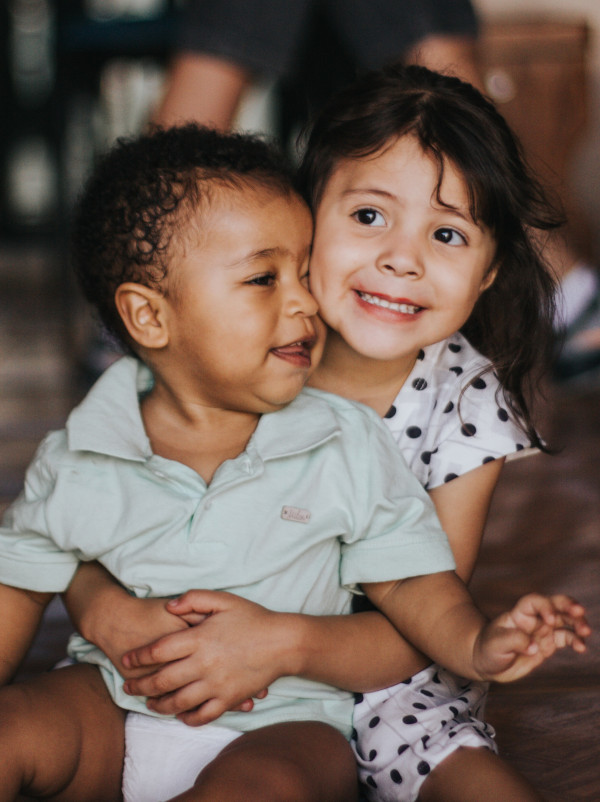