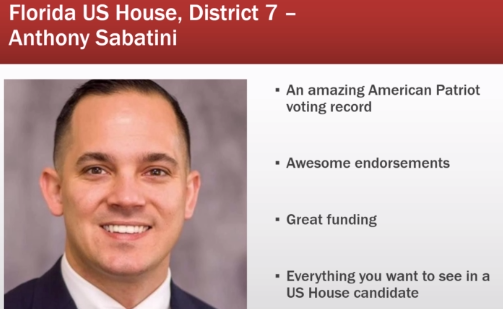 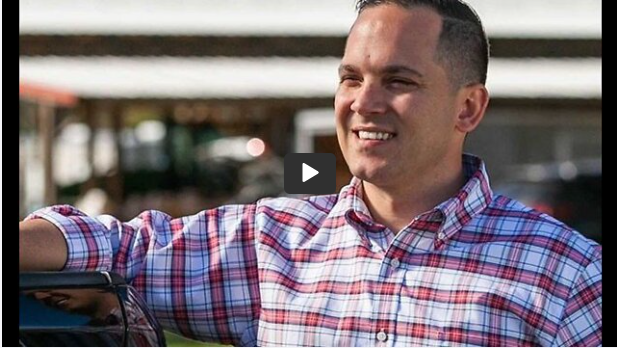 Anthony Sabatini is exactly what Florida, and America, need in Congress today.